For about one hundred years, braces have existed in some form or another.  Traditional braces that practitioners bonded (glued) on the teeth became available in the 1970s, revolutionizing orthodontics.  Having brackets on teeth was easier and more hygienic for patients.

With traditional braces, open slots are available The arch-wire, which moves the tooth, is tied into the bracket by placing a metal, or elastomeric, tie.  Traditional braces work less efficiently than In-Ovation brackets because the ties around the brackets create friction and do not allow the arch wire to move freely in the bracket slot.  This friction stops the wire from fully expressing itself, so the tooth can only move so far.  The slower tooth movement forces your orthodontist to activate the wire more often, which increases the force ratio onto the tooth and adds to the frequency of visits needed for the orthodontic activation.

Because In-Ovation self-ligating brackets have a self closing “door” built into the bracket, this patented design dramatically reduces the frictional forces exerted onto the arch wire that shifts the teeth as well as reducing potential plaque accumulation.  With less friction, patients have a more efficient system to move their teeth, requiring less force and fewer visits.  Overall, you will experience less discomfort, fewer trips to the orthodontist, and faster results.

In-Ovation self ligating brackets look great and are comfortable to wear. These brackets are smaller and have a lower profile than other self- ligating brackets.  Without elastic or wire ties, you will have cleaner teeth and less irritation. 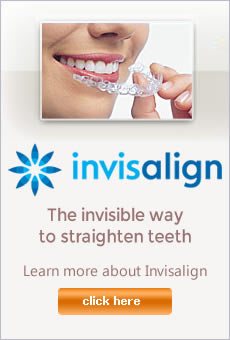 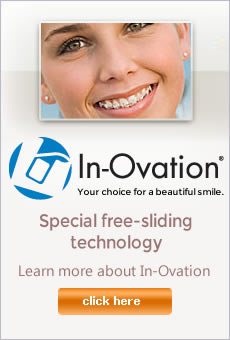 Directions to our office 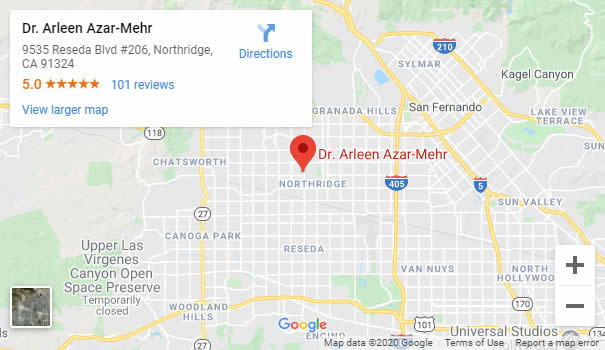